This location is closed as of October 31 2022. Please contact us at archibowls.restaurant@gmail.com with any questions or for catering or other vegan food prep needs! Thank you friends! 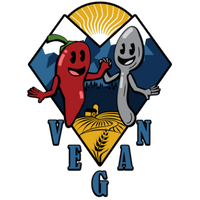 We are a 100% vegan restaurant in the heart of downtown Lawrence serving Colorado West-Mex meets Midwestern comfort food. Our menu has many gluten-free options including desserts and smoothies!

When we opened in January 2018 we were one of the few places around Lawrence that had more than one or two token vegan items on the menu, and boy did we get a response of appreciation from the vegans in the community! Since then we’ve greatly expanded our menu and have learned a lot about vegan cuisine. In the meantime, the owner of the place became a vegan herself! Our mission now: Serve totally amazing vegan food and convert as many hearts and taste buds as we can!!!! 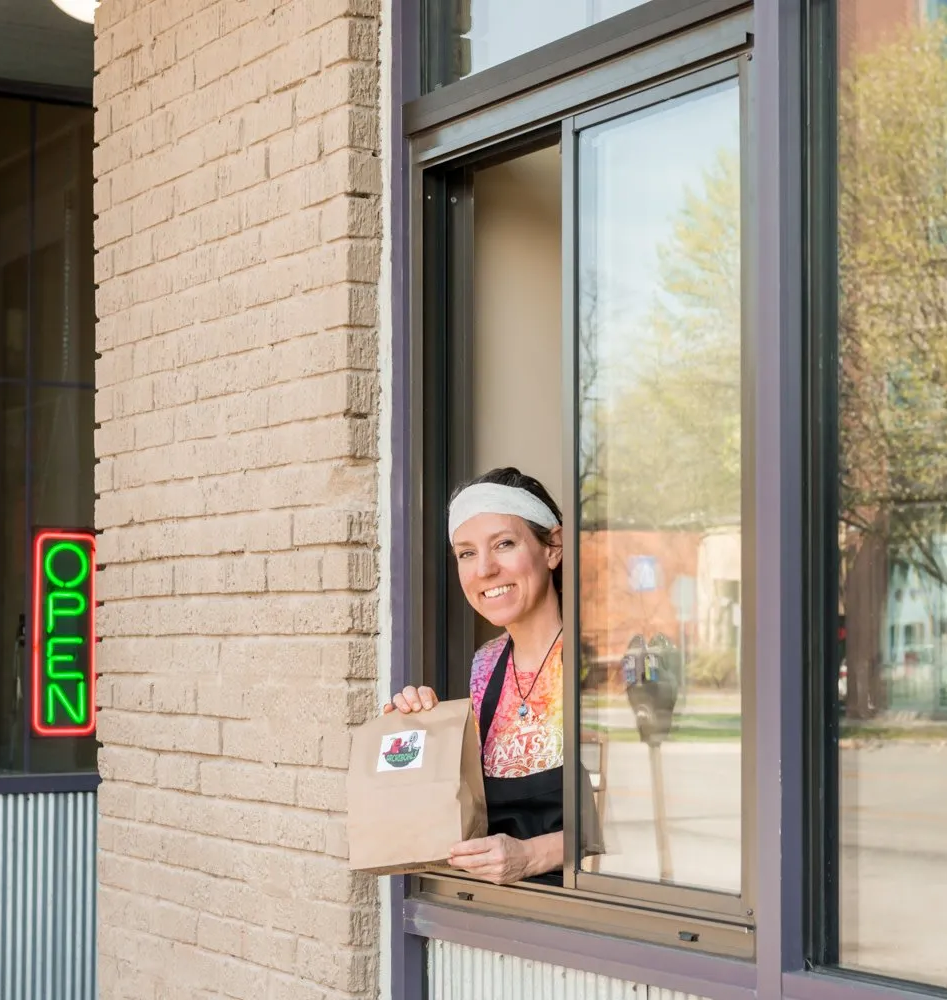 What People are Saying

"First time ever going here and it was truly amazing."

"As someone that loves eating out, it was a relief to be able to look at a menu and know there were no hidden animal products in any of the foods. Also they truly mean spicy! It was super delicious and every bite packed tasty punch."

"This restaurant is such a great find!"

"They have vegan/vegetarian options as well as gluten free options so if you have dietary restrictions, this is a great place to go. Their food never disappoints. High quality and delicious menu items."

"It’s a small and simple menu, but still so tasty. It’s nice to have an all-vegan location like this is Lawrence."

"I’m super excited to have a fully vegan Mexican restaurant in Lawrence. We got the loaded nachos and split them between the two of us and it was plenty of food. Definitely a new favorite!"

MON
We are closed

Drop Us a Line